Inquiring minds want to know, what is

The expression Space Music seems pretty descriptive and easy to explain. At least on the surface. Looking more in depth and listening to it, you began to realize that there are layers and layers to the sound and to the range of compositions. Space music, or spacemusic, is a subgenre of new-age music and can be best described as tranquil, hypnotic and moving. It is ambient music and is associated with lounge, easy listening, and elevator music. The predominant defining element of space music is its contemplative nature.

The term Space music is used to describe music that evokes a feeling of contemplative spaciousness and can range in styles. The music can be simple or complex, it can be instrumental or electronic. Influences are from western classical, world, Celtic, traditional and experimental music. And with the addition of sounds from actual space, a new dimension of music has opened. 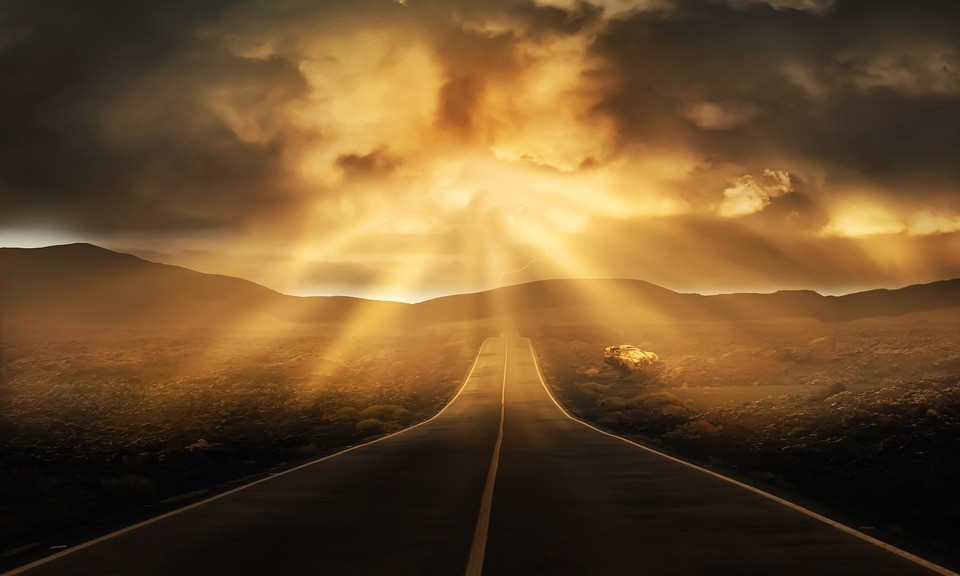 Space music is used for both background enhancement and foreground listening and is enhanced with headphones. Benefits include enabling states of relaxation, contemplation, inspiration, and generally peaceful moods. It may promote health through relaxation, therapies, and meditation. The predominant defining element of spacemusic is its contemplative nature.

Author and classical music critic David Hurwitz describes Joseph Haydn’s choral and chamber orchestra piece, The Creation, composed in 1798, as space music; both in the sense of the sound of the music, and in the manner of its composition. Haydn conceived The Creation after discussing music and astronomy with William Herschel, oboist and the astronomer who discovered the planet Uranus.

This may well be the very first Space music composed. While I have never been a fan of classical music, this piece opened my eyes and ears to the genre. From now on, I will be a little more tolerant and respectful to the early composers. And on the watch for more great trivia type knowledge!

Reaching and Listening to the Stars 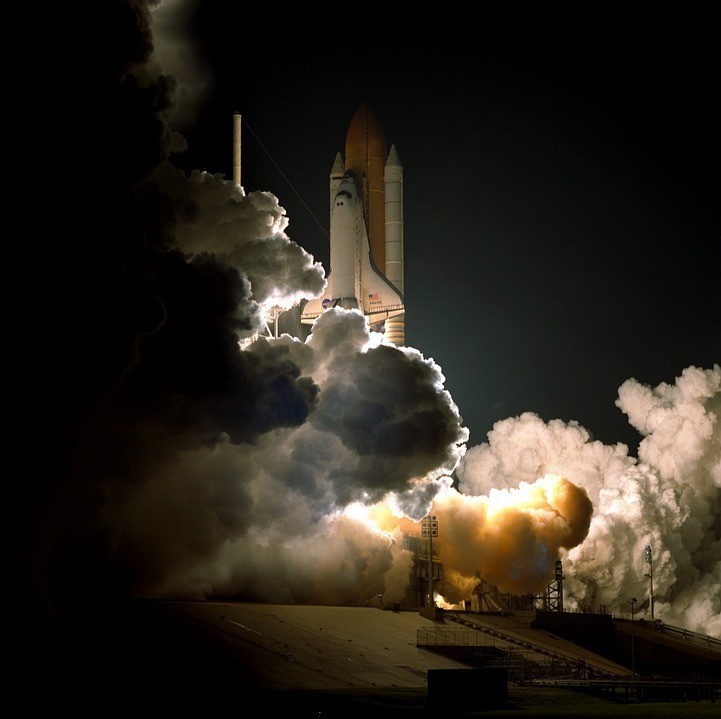 From a discussion about the planet Uranus to the sounds of the cosmos. Technology has finally caught up. Now we can listen to natural sounds from our Solar System, the Sun, planets and space craft. The literal sense of the term space music at its most pure. Sounds from outer space: Music of the universe

For music inspired by Space itself, click Amazing Ambient Space Music. A complete music with great potential for meditation and relaxation

Space music as a subgenre of new-age music and is related to electronic music with influences from the 1970s, world music and modern compositional methods. This peaceful, tranquil music is ideal for sleep. Many find the music perfect for healing and meditation or for use in alternative and healing therapy work such as aromatherapy, massage and alternative health treatments. 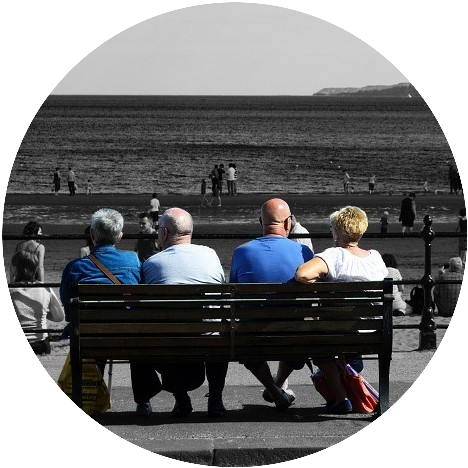 New-age music is intended to create artistic inspiration, relaxation, and optimism. Used for yoga, massage, meditation, and to bring about a state of ecstasy rather than trance, or to create a peaceful atmosphere in their home or workplace. New-age music
includes both acoustic forms, featuring instruments such as flutes, piano, acoustic guitar and non-Western acoustic instruments, and
electronic forms.

Psychedelic music is a wide range of popular music styles and genres influenced by 1960s psychedelia, a subculture of people who used psychedelic drugs such as LSD, psilocybin mushrooms, to experience visual and auditory hallucinations or altered states of consciousness. Psychedelic music may also aim to enhance the experience of using these drugs.

Psychedelic music emerged during the 1960s among folk and rock bands in the United States and the United Kingdom before declining in the early 1970s. Numerous successors followed in the ensuing decades, including progressive rock, krautrock, and heavy metal. Since the 1970s, revivals have included psychedelic funk, neo-psychedelia, and psychedelic hip hop, as well as psychedelic electronic genres including psychedelic Space Rock.

But no worries. You don’t have to take psychedelic drugs to enjoy the music. To paraphrase an old quote about Pink Floyd…You don’t get high to listen, you listen to get high. The music is intended to mimic three fundamental effects of LSD: dechronicization (move outside of conventional perceptions of time), depersonalization (losing the self and gaining an awareness of unity, and dynamization as Timothy Leary wrote, makes everything from floors to lamps seem to bend, as “familiar forms dissolve into moving, dancing structures”.

5 Hours of Relaxing Psychedelic Space Rock Featuring different artists and styles while providing a great musical experience. Some songs speed up on the tempo here and there but most of the time it’s really laid back.

What is Space Music? A steadily growing genre of music that is becoming increasingly popular and beginning to branch out as all styles eventually do. The music is a blend of New Age, pop, and recently with the natural sounds of the planets and the Solar System being integrated.

Space can be used for meditation, other alternative healing practices, and for relaxation. As a background music (please see my ambient article) or as the focal point of your day, space music can enhance your day and night.

I do hope you have enjoyed our excursion into Space as much as I have. For me it has been a good 3 days and nights of listening to some music that not only has a rich and varied history but a future as bright as the stars themselves.

“Yesterday is already gone. Tomorrow is not yet here. Today is the only day available to us; it is the most important day of our lives.” Thich Nhat Hanh

Your thoughts and comments are welcome and I would love to hear your thoughts on Space Music… or of any music. Please share with your friends and we will meet together on The Dark Side of the Moon!

14 thoughts on “What is space music”