Peter White Timeless Master of the

The 1970s. I spent the early years listening to the great Southern Rock bands, dreaming of being the lead guitar player and all the fame and fortune. Reality: I have no musical talent at all but dreams always die hard. In the late 70s, stress and a demanding job led me into a different direction. While still into Rock&Roll, I began hearing and then searching for the “new” sounds just beginning to become available. Smooth jazz (and in particular jazz guitar) had arrived. 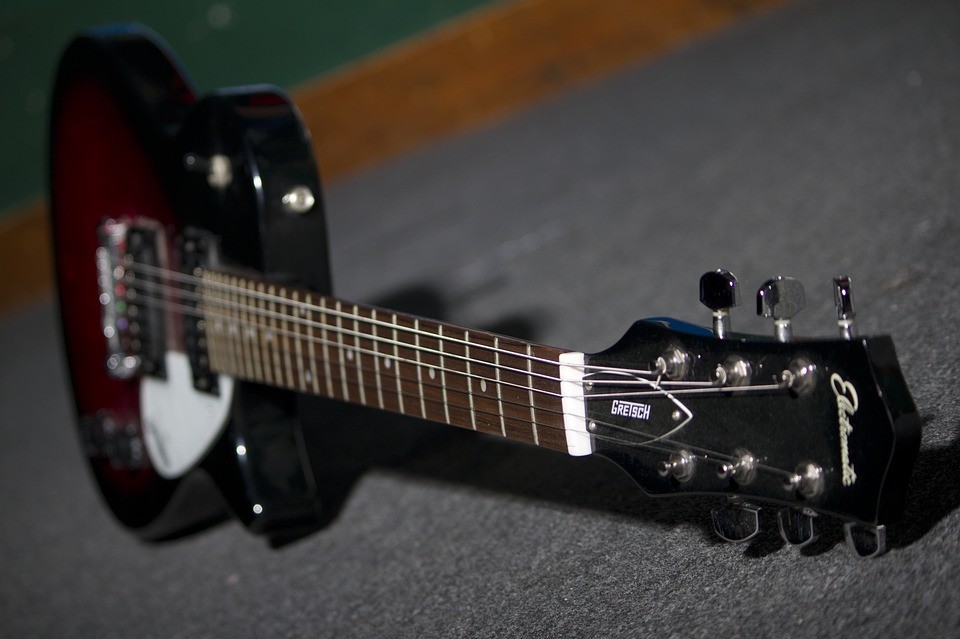 Smooth jazz evolved from a blend of jazz fusion and easy listening pop music, and has a polished pop feel but with little to no jazz improvisation. With its
beginnings in the mid-1970s in the United States, it was not named “smooth jazz” until the 1980s.

Peter White (http://www.peterwhite.com/) was born 20 September 1954, in Luton, England. He is a smooth jazz and jazz fusion guitarist. He also plays the accordion and the piano.

White first gained fame with his distinctive guitar style as accompanist to Al Stewart. White worked with Stewart in the studio making “Year of the Cat”, a huge hit for Stewart in 1976. The tour and the album marked the beginning of a twenty-year association. In that time, the two musicians co-wrote numerous songs, including Stewart’s 1978 hit, “Time Passages.”

Peter White formed “Shot In The Dark”, a band which backed
Stewart and released an album in 1981. In the late 1980s, White accompanied Basia on a series of albums. In 1996, Basia was featured on White’s album Caravan of Dreams, with vocals on the single “Just Another Day”.

White began recording his own albums in 1990. His songs
“Midnight in Manhattan” (1998), and “Bright” (2009) each reached number one on the Billboard Jazz Songs chart.

In 2001 and 2002, he worked on Creed Bratton’s first three solo albums. White produced, mixed and also played guitar on many of the tracks.

Albums to his credit are:

Peter White was named the Best Guitarist at the National Smooth Jazz Awards for four consecutive years from 2000-2003, 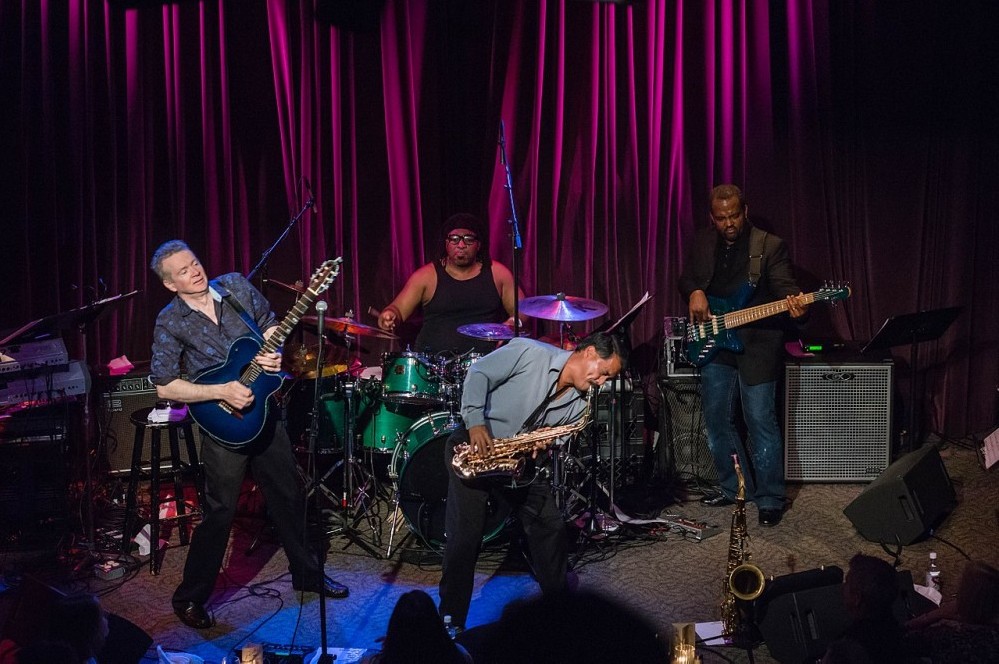 With a career that spans nearly four decades, with over a dozen solo recordings and countless performances, White says the fans keep the experience fresh. “I’ll play a live show, and someone will come to me afterward and say, ‘Oh, I loved this CD,’ or ‘This song helped me through a bad time,’” he explains. “Or I get emails from people saying, ‘Oh, I love the way you covered one of my favorite songs on your record back in 1994.’ … That’s priceless.That’s what keeps me going – the idea that people out there really care about what I do, the idea that I’ve made a difference for someone.”

Peter White has had a career spanning from the 1970s to today. He is still performing, with at least 10 dates already set for 2019 and 4 into 2020. Get some friends together (or just that special someone) and be ready to have one of the smooth jazz nights that White is famous for producing.

He is a polished performer who always takes the time to interact with fans, both old and new. He has built a reputation as one of the most versatile and prolific acoustic guitarists in contemporary smooth jazz. Possessing an unparalleled combination of lyricism and energy, he weaves the elements of jazz, pop and classical guitar into a sound that is all his own and yet that appeals to a broad range of music enthusiast.

More great music on my Smooth Jazz Page, why not head over for a quick listen?

2 thoughts on “the smooth jazz guitar of peter white”