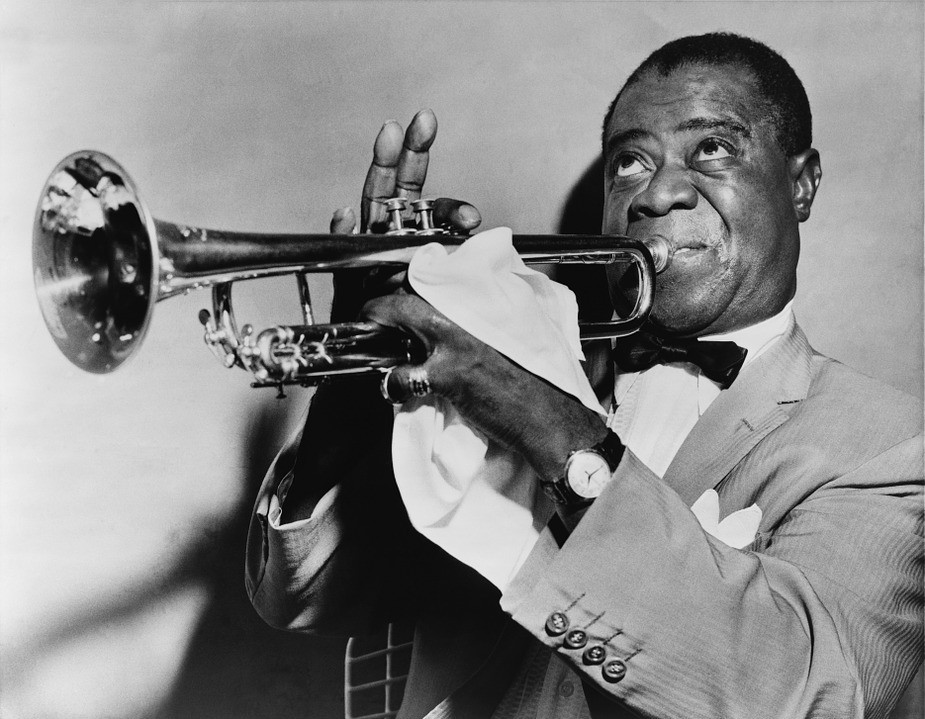 I became aware of Smooth jazz way back in the late 1970’s. Spyra Gyra was a fovorite band of a friend and after listening to just one of the songs I became a fan. Before that, whenever I thought of jazz it was the music of Louis Armstrong and Miles Davis that I thought of as jazz. Suddenly I had found soft jazz, music that that was smooth to listen too, deep in musical layers and rich in history and meaning.

Jazz originated in New Orleans, Louisiana, in the late 19th and early 20th centuries. With roots in blues and ragtime, jazz is seen by many as “America’s classical music”. Jazz is characterized by swing and blue notes, call and response vocals, polyrhythms and improvisation. Intellectuals around the world have hailed jazz as “one of America’s original art forms”.

Jazz spread around the world drawing on different national, regional, and local musical cultures. New Orleans jazz began in the early 1910. In the 1930s, Kansas City jazz, a hard-swinging, bluesy, improvisational style and Gypsy jazz (a style that emphasized musette waltzes) were the prominent styles.

Bebop emerged in the 1940s and was played at faster tempos and used more chord-based improvisation. Near the end of the 1940s, Cool jazz developed introducing calmer, smoother sounds and long, linear melodic lines.

The 1950s saw the emergence of Free jazz, or playing without regular meter, beat and formal structures. In the mid-1950s, hard bop emerged, introducing influences from rhythm and blues, gospel, and blues, especially in the saxophone and piano playing.

In the early 1980s, a commercial form of jazz fusion called Smooth jazz became successful. Smooth jazz is music that evolved from a blend of jazz fusion and easy listening pop music, featuring a polished pop feel with little to no jazz improvisation.

So, let’s take a look and a listen to some Smooth soft jazz music. 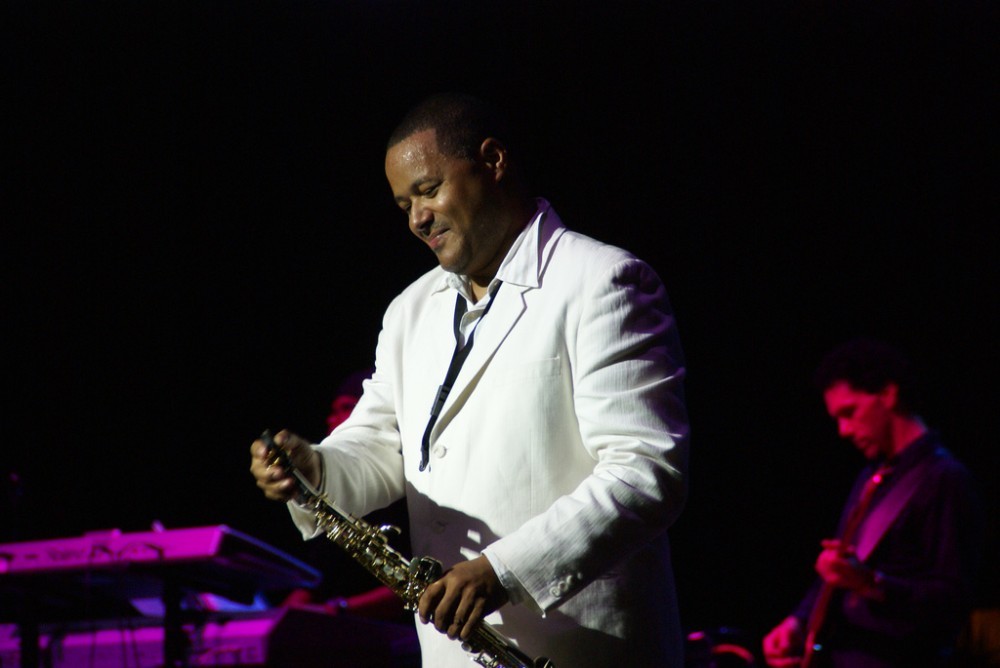 Jerome Najee Rasheed, known professionally as Najee, is an American jazz saxophonist and flutist. Najee was born in Manhattan in New York City and as a teenager lived in Queens, New York. In high school, Najee studied jazz at the Jazzmobile program where he honed his skills on tenor saxophone and flute under the direction of Jimmy Heath, Frank Foster and Ernie Wilkins. Najee studied flute at the Manhattan School of Music Preparatory Division.

In 1983 he and his brother Fareed toured with legendary vocalist Chaka Khan (Ain’t Nobody Tour). In 1986, his debut album, entitled Najee’s Theme (EMI/Capitol) earned a Grammy Award Nomination for Best Jazz Album. 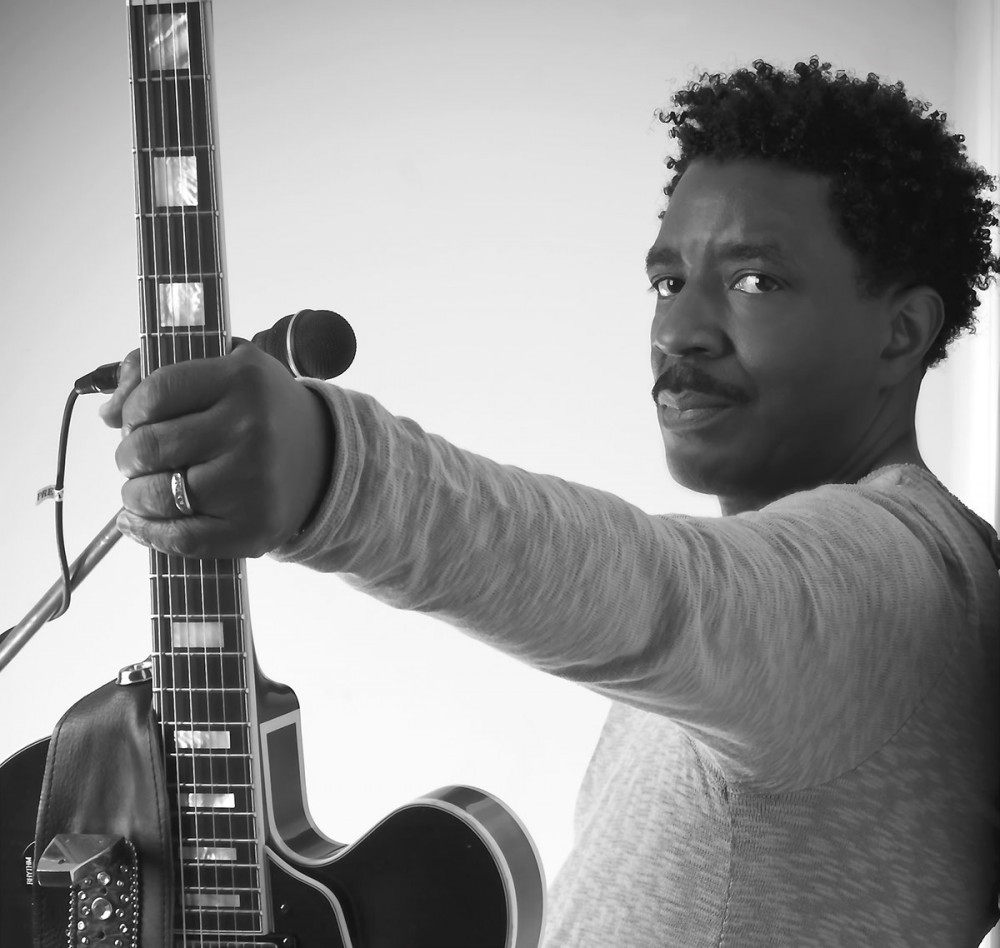 Doc Powell is an American jazz guitarist and composer born and raised in Spring Valley, New York. He attended college at University of Charleston. He has worked with Wilson Pickett, as his musical director and for Luther Vandross in the same capacity. He has also worked with high-profile musicians including Stevie Wonder, Bob James, Grover Washington,
Jr., Aretha Franklin, Quincy Jones and Teddy Pendergrass.

Powell’s debut album, Love Is Where It’s At (1987), received a Grammy nomination for Best R&B Instrumental for his cover of “What’s Going On”. His credits include music for the feature films “The Five Heartbeats” and “Down and Out in Beverly Hills.” 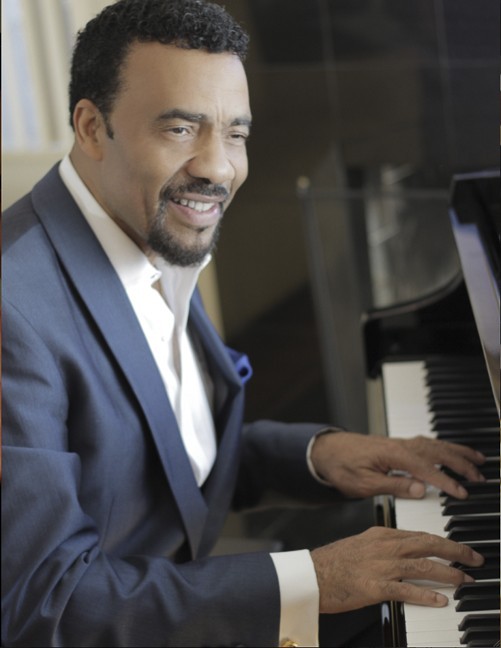 Bobby Lyle, a jazz, soul jazz, and smooth jazz pianist was born in Memphis, Tennessee and grew up in Minneapolis, Minnesota. He had his first gig at 16 and played in the 1960s with Gene and Jerry Hubbard in the Bobby Lyle Trio. After the Trio disbanded, Bobby became the keyboard player for Young Holt Unlimited.

In 1970, he had a meeting and jam session with Jimi Hendrix who was planning on starting a jazz-rock group. He went on the road with Sly and the Family Stone in 1974. Wayne Henderson of the Jazz Crusaders took him to Capitol Records for his first solo recording deal in 1977. After three albums (“The Genie”, “New Warrior”, and “Night Fire”), Capitol stop producing jazz.

Bobby returned to sideman work in 1981 with George Benson. In June 1983 he performed with the late Al Jarreau in Italy. Extensive tours with Bette Midler, Al Jarreau, and Anita Baker occupied his time in the eighties.

While performing with saxophonist Gerald Albright in 1987, Bobby came to the attention of the Jazz and Urban music Division at Atlantic Records. Bobby cut a recording deal in 1988 which spawned six albums in nine years. In the meantime, Bobby toured with his own bands as well as with Bette Midler, receiving an Emmy nomination for his musical direction on her HBO special, “Diva Las Vegas” in 1997. 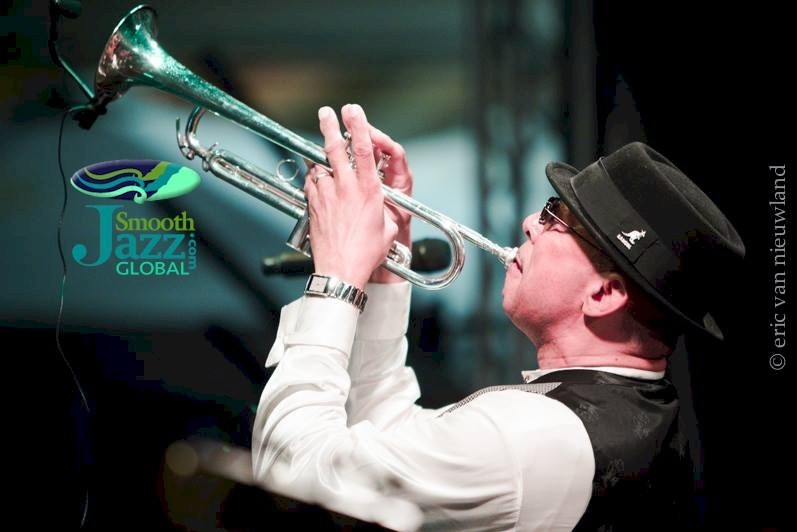 Tom Browne, was born in Queens, New York, is a jazz trumpeter. His early work included time with Sonny Fortune, and he scored two major hits in 1980 and 1981: the No. 1 US Billboard R&B single “Funkin’ for Jamaica (N.Y.)” and the No. 4
US R&B single, “Thighs High (Grip Your Hips and Move)”. In 1982 he released a minor hit called, “Fungi Mama” which was also recorded on the Arista record label. Tom has released 10 albums, the latest in 1999. 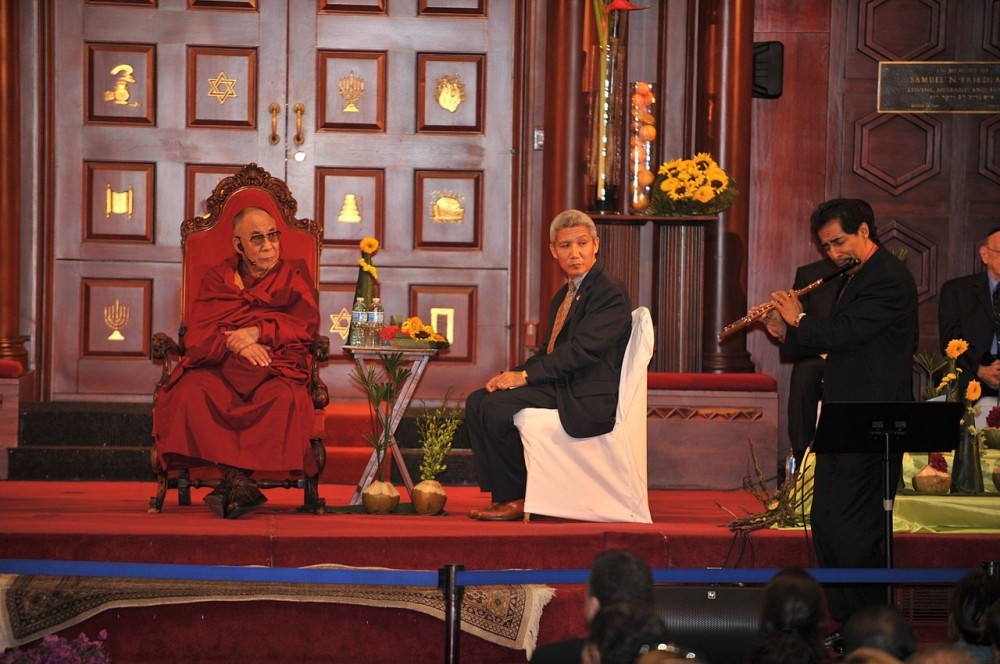 Néstor Torres is a jazz flutist born in Mayaguez, Puerto Rico, in 1957. At 12, he began flute lessons and studied first at the Escuela Libre de Música and eventually Puerto Rico’s Inter-American University. At 18, he moved to New York with his family, going on to study both jazz and classical music at the Mannes College of Music in New York and the New England Conservatory of Music in Boston.

Néstor moved to Miami in 1981, and signed with PolyGram, releasing “Morning Ride” in 1989. In 1990, an accident in a celebrity boat race left him with eighteen fractured ribs, two broken clavicles and a collapsed lung and PolyGram dropped him.

Torres is also a practitioner of Nichiren Buddhism and a longtime member of the Buddhist association Soka Gakkai International. 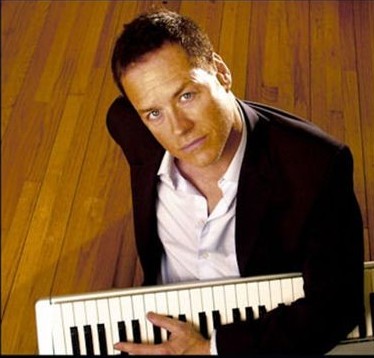 Rick is occasionally joined by a live rhythm section, as well as a series of guest vocalists, including Stefani Montiel, Annika, and Billy Valentine.

Soft jazz music may not be great for meditation but is perfect for relaxing and living the good (and bad) times. A good jazz group can make the music sound like a polished jam session, each instrument being highlighted in turn, each musician pushing the others to greater heights.

Are you a fan or a casual listener to soft jazz music? If already a fan, who do you think of when you hear jazz? And if a casual listener, would you like to hear more Smooth jazz? Questions, thoughts, and comments are always welcome here!