With so much easy listening instrumental music online, where do you start to find the BEST? Perhaps you remember music you heard in the past and are lucky enough to remember the title and the artist/band but sometimes just a fragment remains. Maybe friends have a suggestion or even better a collection for you to check out. 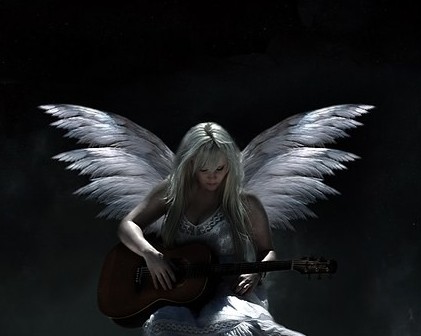 Sometimes we get lucky and hear a song that we like in the most unlikely of places. When I was still in high school, I had a dentist appointment. In the waiting room I heard “Taxi” by Harry Chapin. I know, its not instrumental but a good listen and was one of the songs that began to break me out of the Southern Rock mode I was in. I have a copy, like to check it out? Here you go…

Or maybe you did a search for instrumental, then revised and revised because the results just were not what you were looking for. So you looked down a little further in the Search Results and decided to find a little… guidance. I will be glad to help you out but first a little advice.

The best easy listening instrumental music. Open for interpretation and difficult to prove. I have my favorites (really truly the BEST) but I’m not sure you want to sit for the next week or so listening to my favorites. You want quick and now. Best I can do is to offer a sampling and see where we go from there. 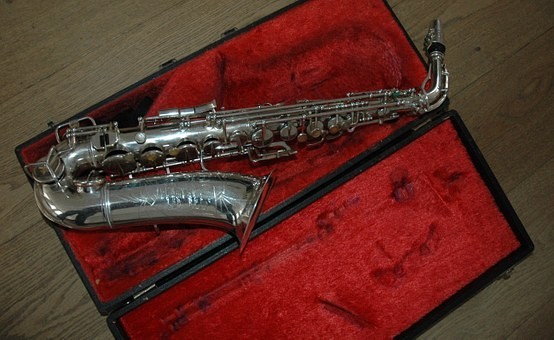 Paul Winter is an American saxophonist, has recorded over 40 albums and won 7 Grammy Awards. He has used whales, wolves and seals to enhance his music. During the 1978 Common Ground tour, Paul invited John Harris to introduce his wolf on stage, including on September 8, 1978, at a benefit for the Audubon Society at Carnegie Hall.

Ana Vidovic is a Croatian classical guitarist. She has released 6 CDs published by Croatia Records, BGS, and Naxos and 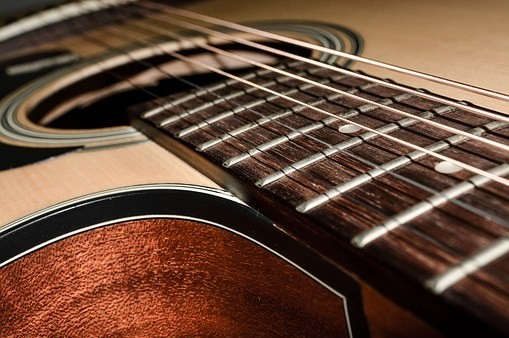 has released two DVDs published by Mel Bay publications. Currently living in the United States, where she also works as a private tutor. Ana Vidovic has won an impressive number of prizes and international competitions all over the world.

Ana Vidovic plays from the Cello Suite No. 1 Prelude in G Major

David Garrett is a record-breaking German pop and crossover violinist and recording artist. He has released 20 albums and began playing at age 4. David Garrett studied at the Lübeck Conservatoire in Lübeck, Germany, the Royal College of Music in London, and at the Juilliard School in New York.

Nobuyuki Tsujii is a Japanese pianist and composer. He was born blind due to microphthalmia, but his exceptional musical 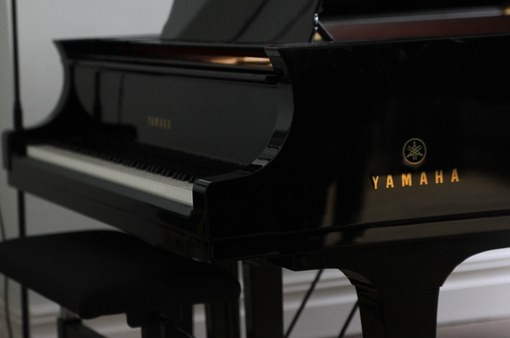 talent has propelled him to become a world renowned artist. Tsujii performs extensively, with a large number of conductors and orchestras, and has received critical acclaim, especially for developing unique techniques for learning music and performing with an orchestra despite being unable to see.

Nobuyuki Tsujii “Elegy for the Victims of the Tsunami of March 11, 2011 in Japan” At least 16,000 people died in the March 2011 tsunami that hit Japan, his composition is a simple, heartfelt memorial to this great tragedy. 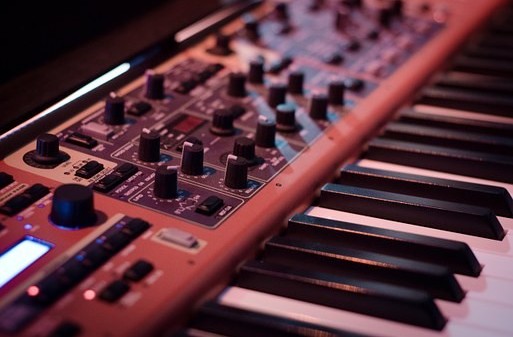 Nicolai Heidlas is from Wetzlar, Germany; a self-taught musician, songwriter and music producer. He plays acoustic and electric guitar, bass, ukulele, banjo, accordion and keyboard. Nicolai Heidlas is a New Age artist and his music covers just about all ranges and styles.

Joseph Fire Crow was a Cheyenne flutist. He released 6 albums from 1992 to 2017. His album Cheyenne Nation was

nominated for a Grammy in 2001. Fire Crow appeared many times as a guest musician on recordings by other musicians in the industry.

Viviane Nüscheler has been studying since 2016 at the Zürcher Hochschule der Künste with Sarah O’Brien and completes a Bachelor of Arts in classics in the summer of 2019.

There you go. We can download these as MP3, load on your player and go with a random shuffle and you will be good to go. Or, pick and choose, maybe do several different types of playlists and whenever you get the chance you are set.

No secret here, I usually pick the Native American flute first but all of these instruments can stand alone. Sometimes I wonder, what we could get just by getting these folks in a studio together. A New Age producer/artist, a Cheyenne, German violinst and American Saxophonist! Any combination would result in some special music… Wait, maybe these artists havn’t gotten together but here is some music with all the instruments… Oh yeah, the time. It is getting late.

Before you go, did I catch your interest in any one artist or instrument? Maybe you know some music to share with me? Just let me know. Comment below and let me know what you think.

8 thoughts on “My suggestions for easy listening instrumental music”